Breyer Vicki Wilsons Kentucky 1820: The Road to the Horse (RTTH) is an exciting three-day colt starting competition that follows top-level trainers as they train an untouched 3-year-old Quarter Horse to saddle, and vie for the title of World Champion of colt starting. Vicki Wilson, a show jumping trainer and equine bodywork professional from New Zealand, competed in the 2017 RTTH where she was paired with a colt she named Kentucky. She became the first English rider and New Zealander to win the competition!
Vicki credits her victory to giving Kentucky a strong foundation and building up the cautious horse’s trust. That trust shined during their freestyle routine that included jumping bareback! Vicki purchased Kentucky after the competition and brought him home to New Zealand where he helps to integrate new stock into her stable, and at clinics and demonstrations.
Returning to compete in the 2018 RTTH, she again won the World Champion of colt starting title, making her the only woman to have won the competition twice!

Breyer Vicki Wilsons Kentucky 1820 is a great addition to any Breyer collection! 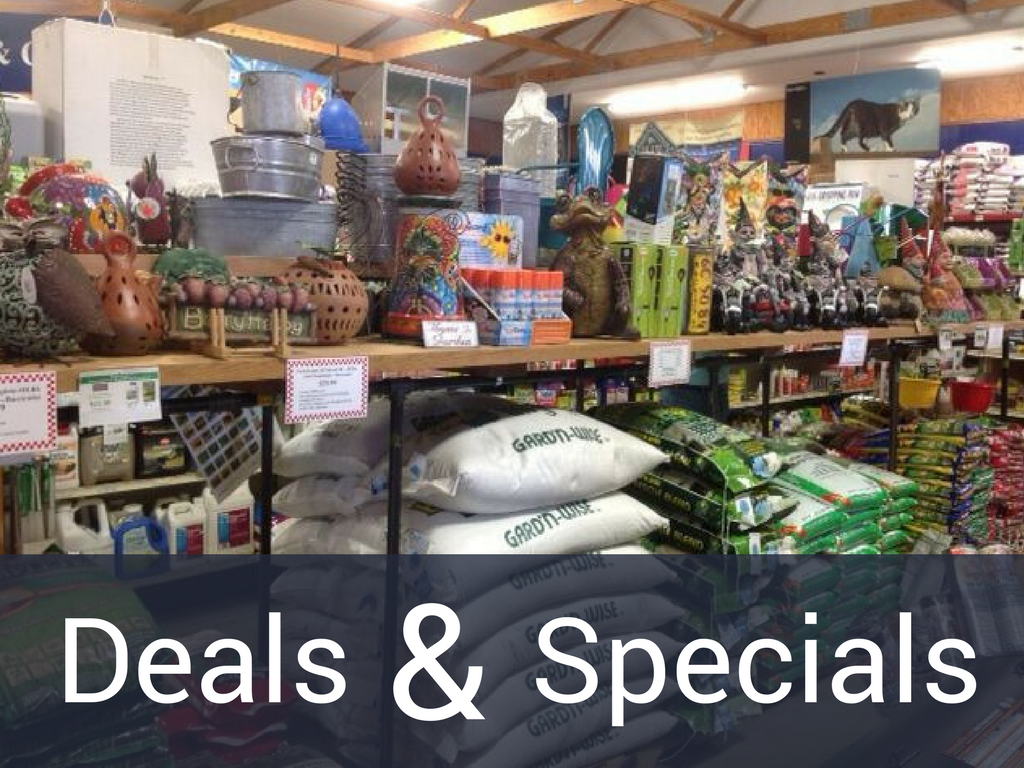